Team • Board of Directors

Chairman of the Board, Park Ranger and Volunteer Coordinator, National Parks Service 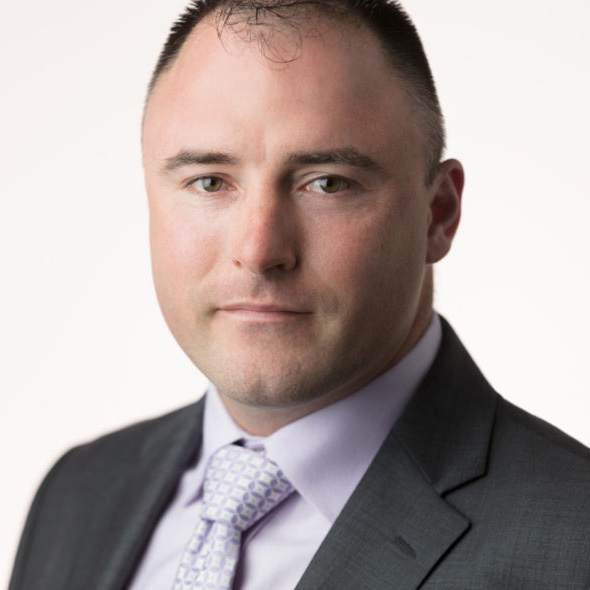 U.S. Army Staff Sergeant James Pierce (Ret.) was a member of the North Carolina National Guard for over 14 years before retiring in 2015.  James was with the 514th Military Police Company out of Winterville, North when he was injured by a suicide bomber in the Khost Province in Afghanistan on October 1, 2012.  The attack killed three of his teammates and James was one of three that were wounded.  He spent 3 years recovering at Walter Reed National Military Medical Center as a member of Able Company in the Warrior Transition Unit.

A former intern with the Operation Warfighter – Operation Guardian program, James joined the National Parks Service in July 2013, fulfilling his dream of becoming a park ranger.  He chooses to honor our nation preserving iconic grounds through his work as Volunteer Coordinator for the National Mall and Memorial Parks.  James continues to volunteer his time with Veteran Service Organizations in the DC and NC area, to include a scholarship for 514th Military Police Company members, in addition to running his own real estate investment company and working full-time.